I'm Filippo Valsorda, @FiloSottile. I do cryptography and Go.

I work on the Go team at Google. I own and maintain the cryptography packages (crypto/... and golang.org/x/crypto) and act as security coordinator.

Since joining the team in 2018, I added TLS 1.3 support to crypto/tls and co-designed the checksum database—a state-of-the-art authentication system for the Go modules ecosystem based on transparency trees.

Until 2017, I was at Cloudflare. On the Cryptography team, I developed the Go TLS stack and edge reverse proxy that powered the TLS 1.3 beta.

I joined Cloudflare in September 2014. For the following year I bent DNSSEC until it became something deployable transparently at scale and built the implementation to go with it. (By the way, the DNSSEC community absolutely loves me.)

Then the DNS team unexpectedly shrunk and I owned the entire Go DNS server—RRDNS—for a year and a half, rebuilding the legacy backend pipeline and eventually transitioning it to a real team. Some code is open source, and this is what the new team had to say about the architecture I originally designed. 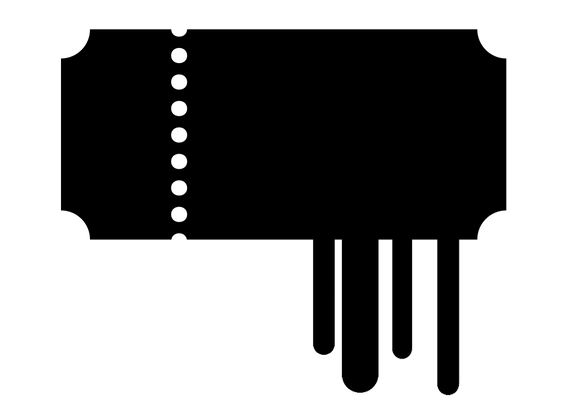 In early 2017 I discovered and reported Ticketbleed (CVE-2016-9244), a memory disclosure vulnerability in the F5 TLS stack, reminiscent of Heartbleed. 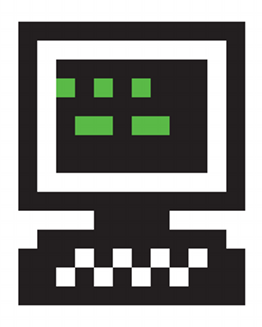 I started out speed-running the Matasano Cryptopals. I attended the Recurse Center batches Fall 2013 and Fall 2 2017.

Probably conferences. For example, if you are into security, I spoke at:

If you are a Gopher, then you might have seen me speaking at:

Or a few others.

I also run Breaking Bad Crypto, a training seminar aimed at practical cryptographic exploitation. In the past. it covered hash extension, Vaudenay padding oracles and Bleichenbacher'06 RSA forgeries at the DEF CON 21 and 23 CryptoVillage, at 34c3, 33c3, 32c3 and 31c3, and at HITB2015AMS.

My most popular project is mkcert, a small development tool that generates HTTPS/TLS certificates for any name (including localhost) that are automatically trusted by your local machine.

I also made the original online Heartbleed test, https://filippo.io/Heartbleed.

If you ever ran ssh whoami.filippo.io, that was me:

I built gvt, the simple Go vendoring tool, and hellogopher, the tool to "just clone and make" Go projects. I used to maintain youtube-dl. There's the Linux syscall table, too. And you might find captive-browser useful.

I ran a Certificate Transparency log behind a sofa.

And other pieces on this blog or on the Cloudflare one.

I also run a casual newsletter, Cryptography Dispatches, and there's an old piece of mine in Phrack 69 Linenoise.