This is an issue of Maintainer Dispatches, my lightly edited newsletter on professional Open Source maintenance. Subscribe via email or RSS.

I’ve seen a little gem pass by in a Go cryptography code review and I want to share it because I think it’s a pattern that can be reused.

Let’s start with a problem statement: crypto/x509 Certificate values take a bunch of memory, and for every open TLS connection you end up with a copy of the leaf and intermediate certificate, and sometimes of the root too.[1] That’s kind of a waste of memory, a big one if you open a lot of connections to the same endpoint or to endpoints that use the same roots.

Ideally, if there was already a parsed copy of a certificate in memory we’d just return a pointer to that. An easy way to do that would be to have a map[string]*x509.Certificate somewhere mapping the certificate bytes to the parsed structure, and reuse an old entry if present. This is the concept of interning, usually used for short strings and other commonly repeated immutable values.

The problem is: how do we evict entries from that cache when they aren’t needed anymore? We can’t have a client that connects to a lot of endpoints one after the other just grow its memory usage endlessly.

The “simplest” solution would be to store a reference counter, remember to decrease it when we don’t need the certificate anymore, and delete the entry from the map when it reaches zero. How do we decrement it though? The x509.Certificate is needed for as long as the tls.Conn is live, because you can call PeerCertificates on the Conn. Any manual way of doing it is guaranteed to turn out wrong, causing memory leaks.

Some languages have the concept of “weak reference” for this: a pointer that points to the thing but doesn’t keep it live. They are somewhat complicated to implement safely and intuitively, and Go just doesn’t have them. You could try to replicate them by casting unsafe.Pointers to uintptrs but that’s also guaranteed to go wrong eventually, and this time instead of a memory leak you end up with memory corruption. It also relies on undocumented properties of the GC, such as the fact that the GC currently doesn’t move heap-allocated values.

The solution suggested by Russ Cox and implemented by Roland Shoemaker uses the garbage collector itself to track when the map entry should be dropped.

It’s relatively simple: when you request a certificate from the cache, you get back an x509.Certificate wrapped in an activeCert struct. You’re expected to hold on to the activeCert for as long as you need the x509.Certificate. For example, crypto/tls sticks the activeCert in a private field of tls.Conn. The magic is that activeCert has a finalizer attached to it, so that when it gets garbage-collected it also decrements the reference counter of the certificate in the map. When the counter hits zero, the map entry is deleted.

Finalizers are scary and generally speaking if you use them like destructors you’re gonna have a bad time. For example, what if the program runs with GOGC=off?[2] However, this is a good use for them because what we are doing is exclusively related to memory management and value lifecycle. In David’s words, we’re managing “a resource whose use is tied closely to heap use”. A similar use of finalizers that makes sense to me is autopool which returns things to a sync.Pool automatically. This is the kind of thing that can happen “whenever the GC happens to collect the value” so is a good fit for finalizers.

As a nice side-effect, we also save the CPU cycles of parsing certificates that are already in use by other connections, although Roland’s cryptobyte rewrite of the parser had made that way faster already.

This change has now landed in master and will be in Go 1.20 (unless we have to revert it) and it has zero exposed APIs: you just upgrade Go and every application that opens multiple TLS connections to the same endpoint will be automagically a little lighter and faster. ✨

Like for most Go standard library changes, a lot of the work was actually in a less visible part: we spent quite a bit of time discussing whether this change had backwards compatibility issues, because the certificates you get from PeerCertificates are now shared between connections, and what happens if you modify one? We concluded this is fine because it was already the case that some certificates in the chain could be shared between connections, for example if they referred to the roots or intermediates CertPool. We added an explicit note about it to the docs, too. 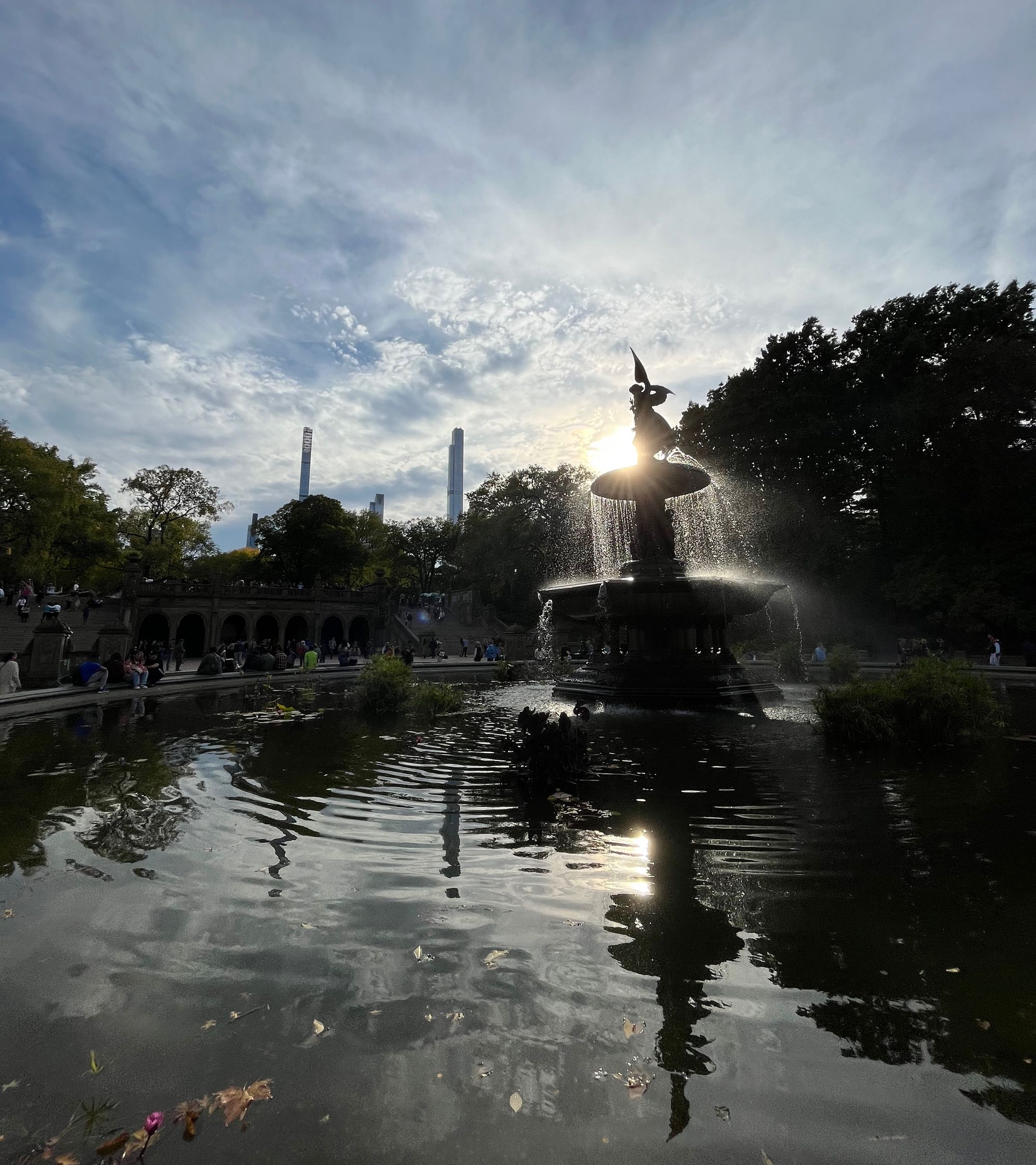